Thousands of people from the East End of London and beyond will demonstrate against the racist English Defence League in Tower Hamlets on 3 September – and we believe that antiracists should also have the right to march.

The national demonstration on Saturday 3 September, called by UAF and United East End against the racists and fascists of the EDL is going ahead.

Although home secretary Theresa May has announced a ban on the EDL marching, the racists and fascists will still be allowed a “static” protest in the heart of multicultural, multiracial Tower Hamlets.

This means it is essential that we have the biggest possible antiracist protest on Saturday 3 September.

But UAF is gravely concerned that the ban announced by the home secretary is aimed at all marches – although not static demonstrations – across five London boroughs for a month.

The protest against the EDL will go ahead in any case. But we believe that antiracists should have the right to march and have launched an urgent petition, based on the statement below. Please sign the petition, and pass on the link – http://is.gd/sept3petition – to everyone you know.

Error: Twitter did not respond. Please wait a few minutes and refresh this page. 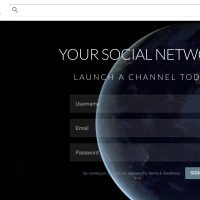 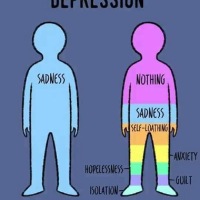